“My dear, miracle is in everything, you only have to see it! For a child everything around her is a miracle. Somehow as we grow older, we fail to appreciate the magic of nature. With strong abhiman and keen desire on material objects, we lose the ability to simply awe at nature. When did you last see the blossoming bud in a garden or the billion star-studded night sky and amazed? These days we search in Google to look for explaining the aspect of how and missing out on thinking the mystic aspect of why! Just observe, you are a miracle! How does your breathing occur? Who brings sleep to you at night and gently awakens in the morning? Magical, is it not! But when we chose to analyse, each miracle is also logical.”
After a pause, Aiya continued.

“Now to answer your question, yes, God does miracles to remove obstacles and fear, but only when you are able to see it earnestly. It can be only known within your own experience. Behold, His interventions could be also logical once you apply the discriminating intellect, coupled with the earnest commitment or the shradda.”

Raising both hands above his head, Aiya said.
“Who can define the ways of God? A bad dream that you have endured in a dream-state could be, due His benign grace, set in lieu of a severe accident to have encountered in the waken-state! Both are hard experiences to endure; by switching one for the other, God might have eased your problem and at the same time dispatched the dues of your Karma. Unless you have shradda you will miss to recognize such benevolence shown upon you. So develop shradda.”

“I have not recognized any miracles, but I have come to the conclusion that every object of happiness also brings the dose of grief” said Uma.
“Yes. This is the way Lord Ganesh steer us towards liberation, moving away from fear and despair. If we are able to accept life as it comes, then all obstacles lose their potency. Then ‘removing obstacles’ would simply become ‘removing the impact of obstacles’. That is the state of absolute strength or balance. That is only possible when we have transformation within ourselves. True knowledge is the only key for this.”

“What is that true knowledge?” I asked

“Within all forms of lives, there is the indwelling effulgence – the witness consciousness. You are That. That is the true knowledge by which the false notion of the Self, the abhiman is cut asunder. Lord Ganesh grants you the true knowledge. That is why He is the true destroyer of grief – shoka-vinasha-karanam.”

“Aiya, let the true knowledge dawn within us at the will of the God. But give us simple instruction to break all obstacles and free from fear”, I said earnestly in order to take baby-steps towards salvation.
“As God intervenes in all your efforts, deem the results of your actions as the gift of God. Therefore accept come what may! As the gift of God is always mysterious, drop all expectations. As we are no more the innocent children and not yet the evolved Seers, we must work to achieve our goals. So, upon the trust on the benign grace of Lord Ganesh, do what you need to do, diligently and perfectly”.

That was then the aarti bells began to sound. The priests on the other side of the river were starting the elaborate ritual, adoring Lord Pashupatinath and His consort as the river Bhagmati. A stone carved of image of Lord Ganesh was on the top of the wall, smiling away all the obstacles in front of the maha-aarti. With beaming hearts, the swollen crowd erupted with the divine call ‘Shambo! Jai Shambo!’. 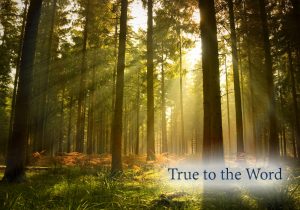 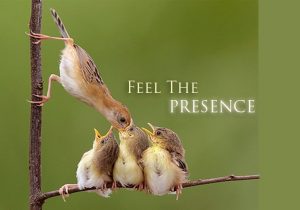 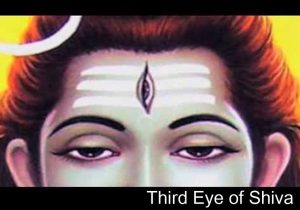 12-The Third Eye of Shiva 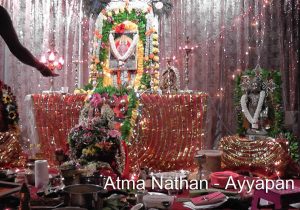 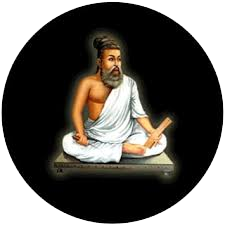